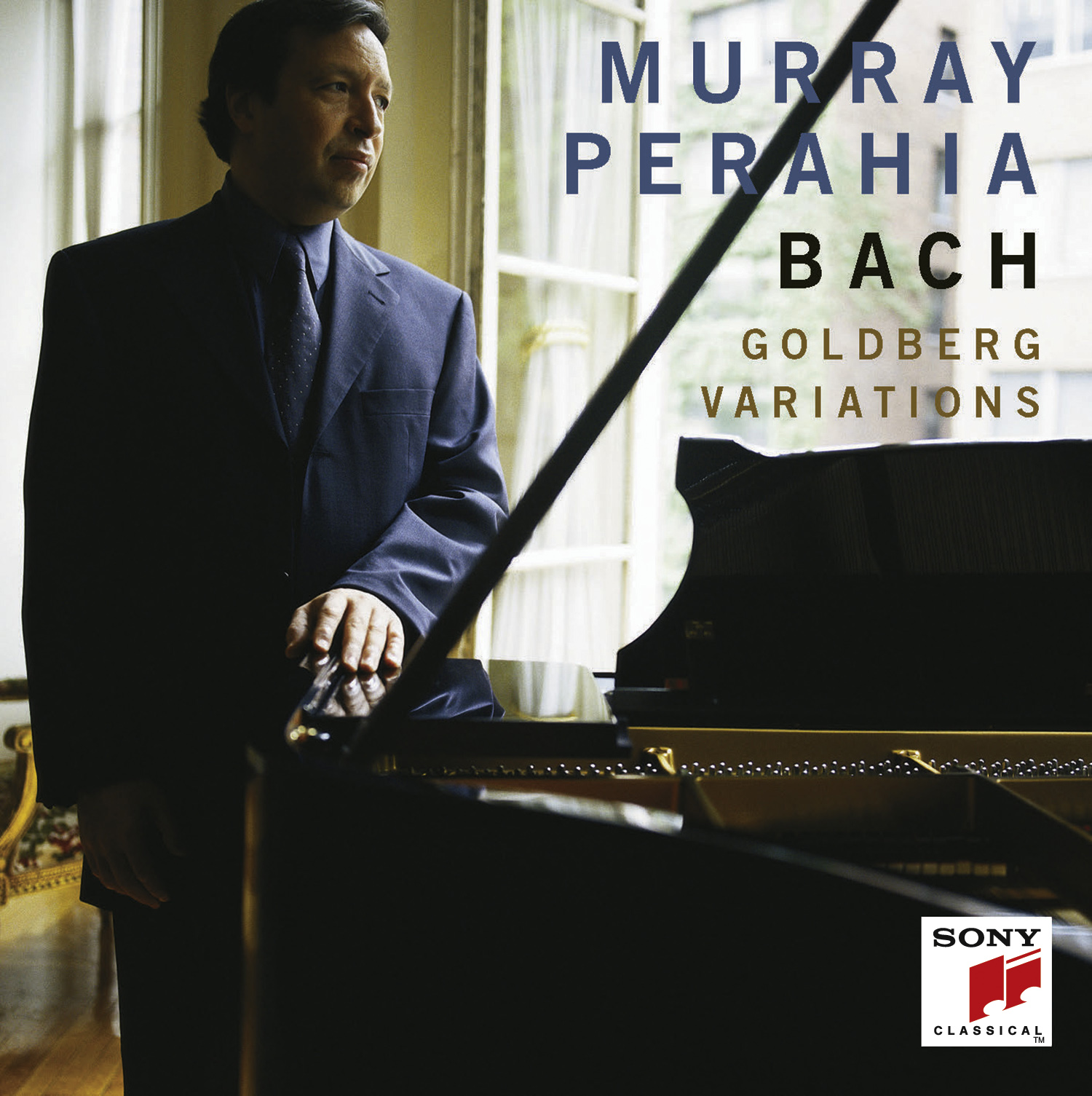 The American pianist Murray Perahia’s new Sony recording of Bach’s Goldberg Variations has such presence and immediacy that you will find yourself moved to listen to the entire 75-minute work without a break. Indeed, it would have been exceedingly rude not to, such is the power of this CD. The variations flow one to the other with hardly a break and no noticeable editing. The stream of ideas emanating from the initial haunting aria gathers momentum as the work progresses. Variation Five is the first thrilling lick. Variation Eight is a knuckle-knackering jig. Perahia hits the keys with such crispness that the bass strings twang like harpsichord notes. Variation 11 is the first fugue. Is it dry and dusty? No! It belts along like an arrogant student. Variation 14 is a test of hand crossing–you can hear the click of fingernails on keys. Variation 15 is minor for the first time, 16 is regal, 17 features bubbling thirds. Variation 21 temporarily halts the composer’s exuberance with a sudden sombre lurch towards Luther like a guilty sinner repenting. The whole disc is a wonder from beginning to end and undoubtedly one of the finest tributes released in Bach Year 2000. –Rick Jones