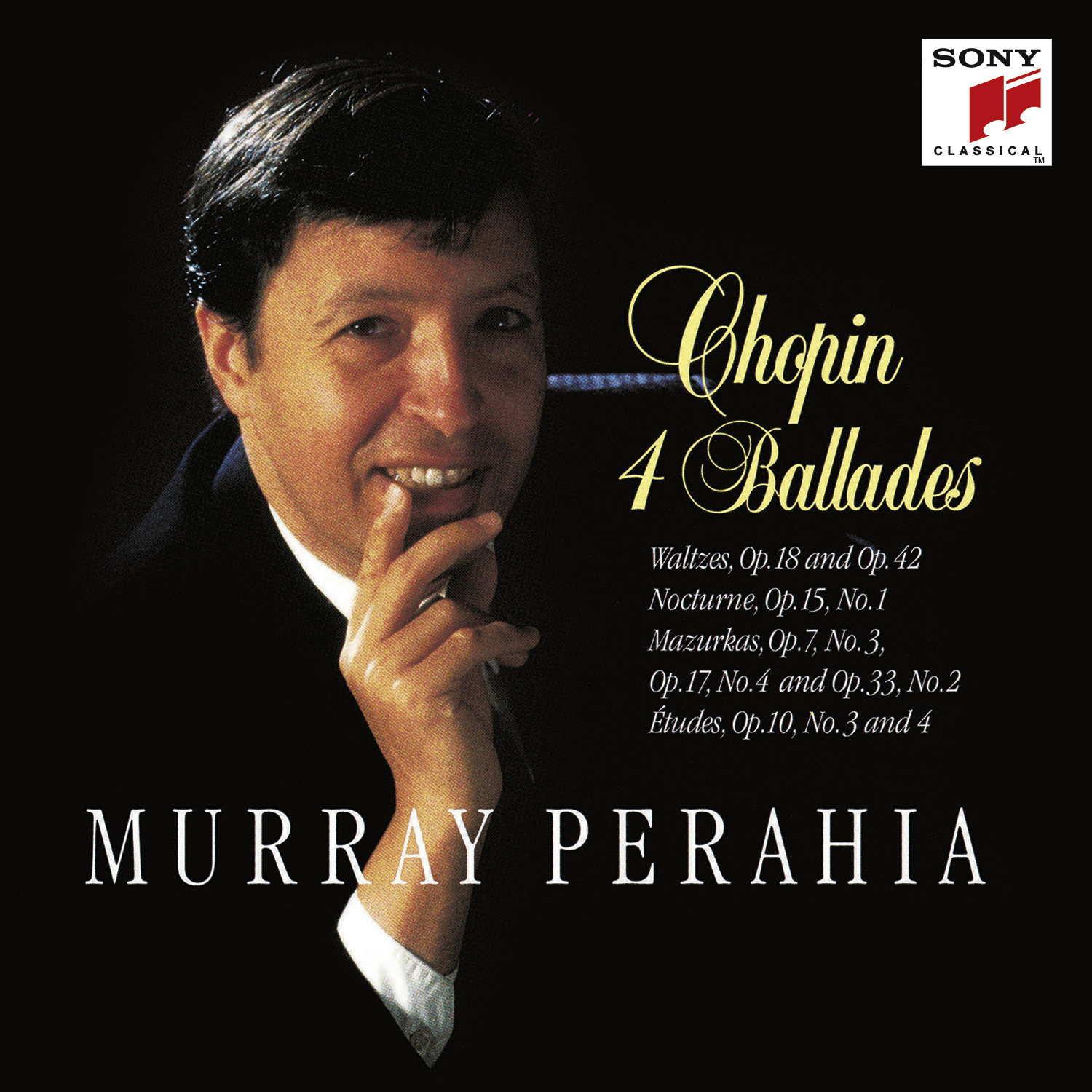 Chopin’s Ballades are imaginary short stories that leave the plot to the listener’s imagination. The trick to a successful performance of such freeform compositions depends on the pianist’s ability to realise all the colour and variety of the various episodes while at the same time Spring Sonata was featured in Woody Allen’s Love and Death, among other places, and perhaps most intriguingly of all, the “Scherzo” of the late sonata, Op. 96, turns up quite clearly in the third movement of Mahler’s Second Symphony. So why not take the plunge with these superb performances and get to know the sonatas at first hand? Just as there are two truly famous Mozart sonatas, there are also two sides to Itzhak Perlman’s musical career–the flashy virtuoso and the considerate partner. Chamber-music recordings such as this feature Perlman in this second role, one that gets less attention than his other, more sensational, persona, but which for many listeners is even more musically rewarding. Ashkenazy, no mere accompanist, is very much involved in the proceedings, and the two musicians combine to produce one of the finest sets of Beethoven violin sonatas available as well as one of Perlman’s very greatest recordings in any genre. –David Hurwitz