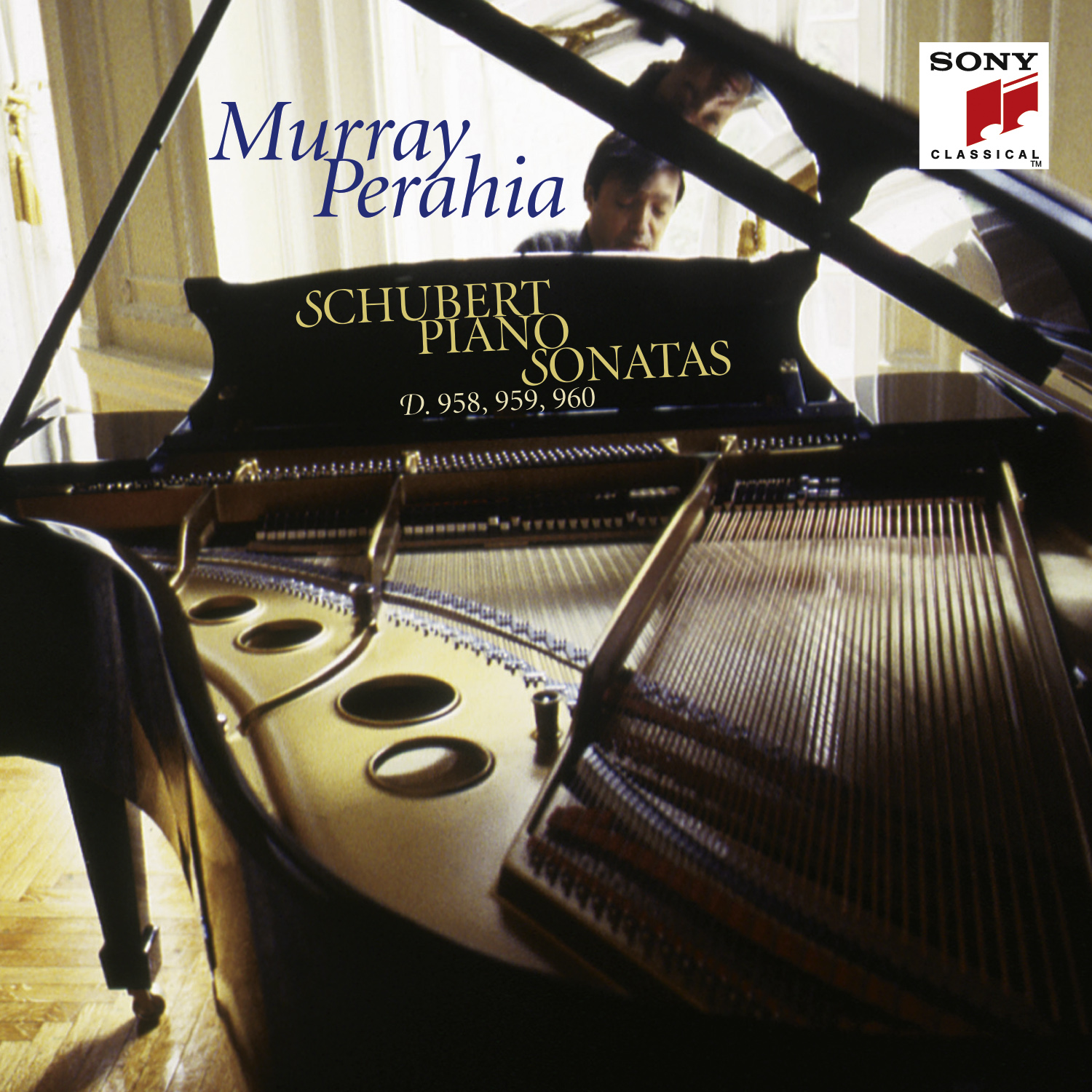 Perahia’s Schubert: Piano Sonatas is up against some heavy competition from the likes of Arrau, Brendel, Pollini, as well as old-timers such as Schnabel and Edwin Fischer. Even in such company he acquits himself well, playing with lean sonority that clearly etches Schubert’s melodic lines and clarifies the structure of these sprawling works. In the B-flat Sonata he clearly differentiates the basic tempos of the first two movements, which can often blend into each other by pianists who just play them as two slow movements. In the great Andantino movement of the A major, he’s alive to its inherent weirdness as Schubert sends a nostalgically beautiful melody off the deep end to fragmentation, then reassembles it into a broken shadow of itself. His approach here is effective, if relatively restrained as he keeps to a generally classical view of works some turn into Romantic extravaganzas. Perahia’s is a worthy addition to the Schubert discography and an excellent way to get fine performances of all three of these great works in one well-recorded, neatly space-saving package. –Dan Davis